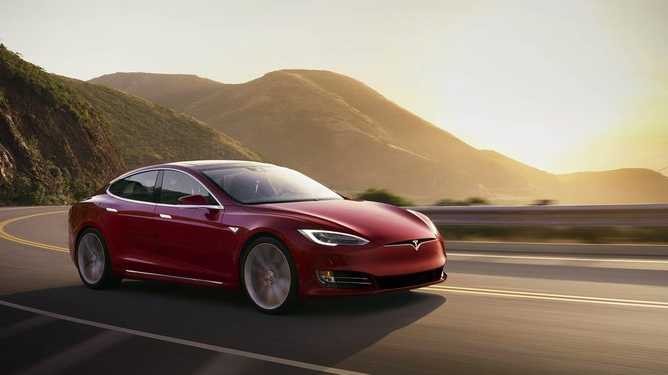 Tesla is opening its first dealership in Kentucky, according to a filing from Louisville Metro Planning & Design Services, reports Louisville Business First.

The 30,970-square-foot facility will be located at 11701 Gateworth Way, off Old Blankenbaker Road in Middletown, at the location that used to be occupied by Bluegrass Harley-Davidson.

The filings show there are also plans for the property at 11715 Gateworth Way, which is currently vacant commercial land. That area will be used to expand parking at the dealership.

It is unclear at this time when the dealership will open or how many jobs it will create. Tesla representatives did not respond to a request for comment.

Tesla, founded in 2003, is headquartered in Palo Alto, California. It has created a number of different energy-efficient vehicles, from semi-trucks to sedans, and its most recent product is the Cybertruck, which is planned to be released in late 2021, according to its website.