Louisville is getting another Publix. Here's where it's opening 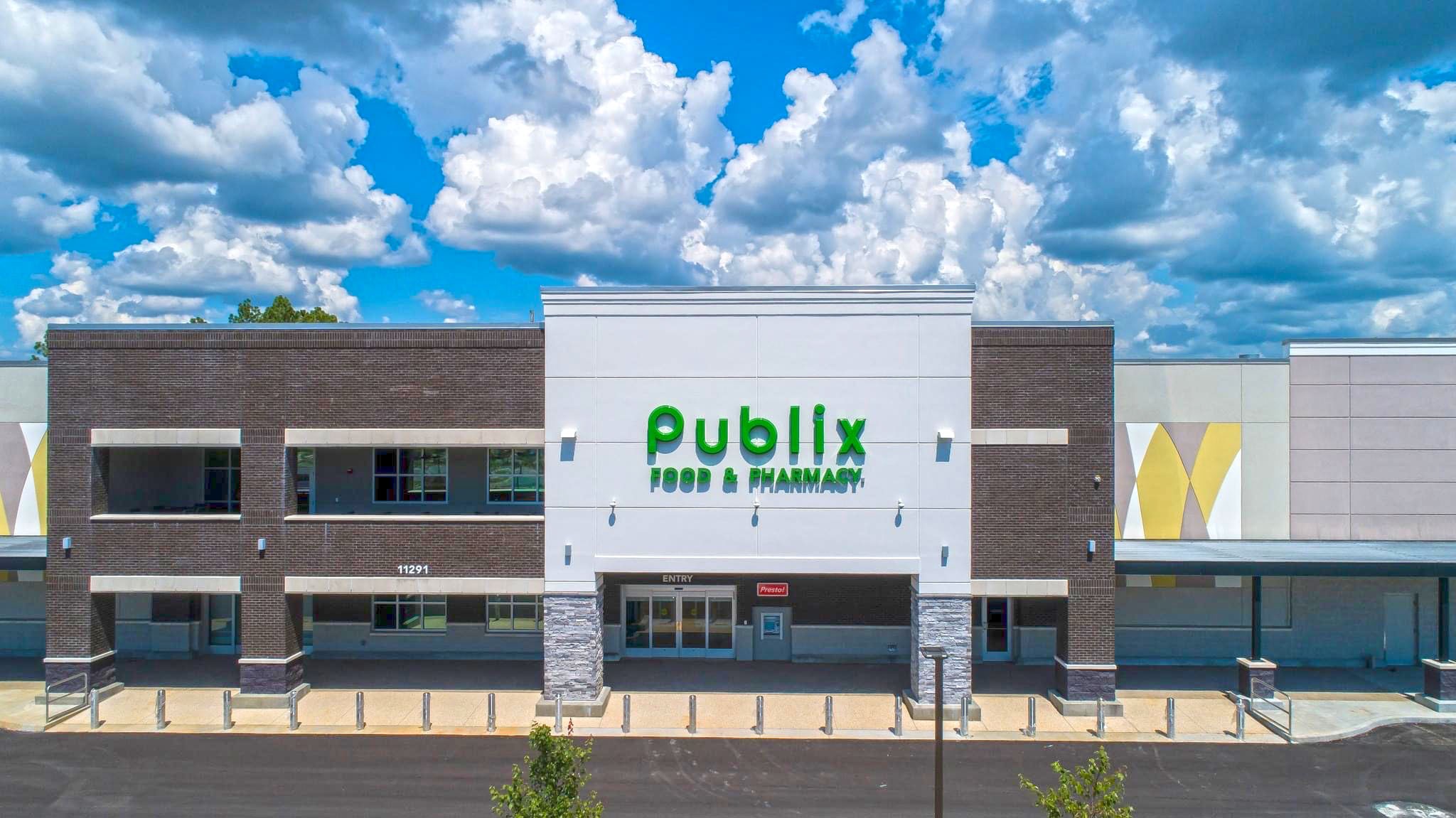 Louisville is getting another Publix. Here's where it's opening

A third Publix supermarket is now planned for Louisville in far eastern Jefferson County, near the Shelby County line. This will make it the fourth Publix planning to come to the Commonwealth between 2023 and 2024.

The Florida-based chain announced Tuesday it acquired land at the northwest corner of Flat Rock Road and Shelbyville Road and plans to build a 48,000-square-foot store.

The supermarket is set to open in the second quarter of 2024, according to the company. It'll include a pharmacy and adjacent Publix Liquors.

Publix has already announced two other Louisville stores, both of which are in the far eastern stretches of the county, outside the Gene Snyder Freeway.

In September 2021, it unveiled plans to expand to Kentucky, the eighth state in which it operates. Its first store is under construction at 2500 Terra Crossing Blvd, near Middletown, and is slated to open in the fourth quarter of 2023.

According to the Louisville Metro Business Portal, the Terra Crossing Blvd location is estimated to cost at least $4.67 million.

A second location was announced in late 2021 for the northeast corner of Ballardsville Road and Brownsboro Road. The 55,701-square-foot store is set to open in the first quarter of 2024. A fourth Kentucky location, in Lexington, is also in the works.

With some 240,000 employees, Publix is the largest employee-owned company in the U.S. It has just over 1,300 stores in Florida, Georgia, Alabama, Tennessee, South Carolina, North Carolina, and Virginia.

“Publix provides premier customer service, along with a deep commitment to the communities in which we serve,” said Publix Director of Communications Maria Brous in a press release Tuesday. “We are excited for Kentuckians to begin experiencing the Publix difference as we continue to expand our footprint in the Bluegrass State.”